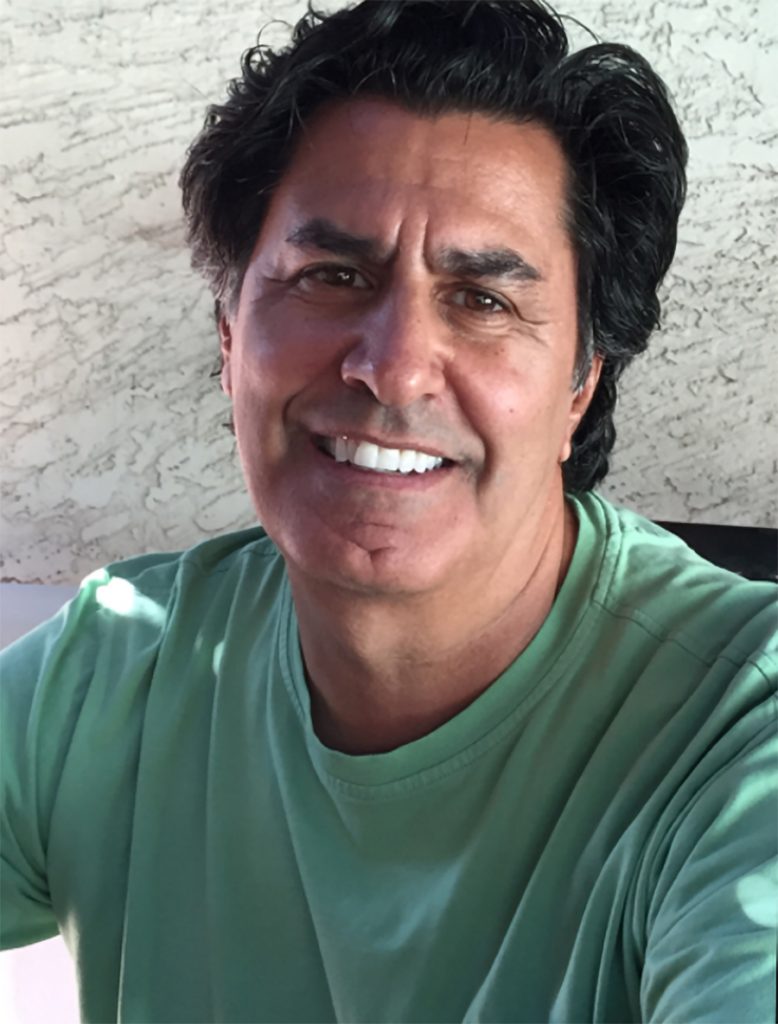 Joe Sacco always knew he was an artist. When he was a senior in high school in Upstate New York, Joe won an award for a sculpture he created. He spent summers in the Adirondack Mountains in Upstate New York where, along with fishing and camping, he immersed himself in the play of light and shadows on the rocks and water, storing these images for future paintings.

He began painting with oils while attending classes at a community college in the Finger Lakes area of New York. His instructor was a French artist who taught the basics of composition, color, and light in classical style, a method Joe embraced. In 1975, although he had never been west of Buffalo, he packed a duffle bag and a suitcase and headed to Arizona State University in Tempe, intending to become an architect. Immediately, he experienced two life-changing events. He met his wife Rachel the first day at registration and he discovered that many of his community college credits did not transfer. Because he was on a budget, he switched his major to business.

He continued painting while he worked in sales and then real estate but, after he and Rachel became parents, Joe began collecting art instead of making it. He soon decided to develop his own projects. Seeing land as his canvas, he developed numerous residential properties in the Phoenix area, overseeing these projects from design to competition. When he was diagnosed with cancer in 2014 and had to endure a year of intensive treatment, painting became his lifeline. Inspired by photographs he took during their extensive travels Joe created a new body of work which radiates color and light.

Whether painting a seascape, a Mexican village, or a bull, Joe starts by photographing. He studies his photographs and imagines a new composition. Working in the classical style, he drafts site lines, then sketches, and finally paints, the brushstrokes and colors powered by his emotional response to his subject. His carefully crafted method turns a scene into a painting.

Joe Sacco is equally at home painting the white light of the Southwestern desert, the grey mist on the rocky California coastline, or the weathered barns of Upstate New York. His strong style is intensely personal and well-schooled. It reflects his love of Edgar Payne’s ocean waves and Maynard Dixon’s mastery of light and shadows, as well as the romance of the California Impressionists and storytelling of the Hudson River School. Above all, his oil paintings express his passion for the natural world and his love of life.

Joe and his wife Rachel live in Paradise Valley, Arizona.